TIS THE SEASON TO DRINK LOCAL

Whether you’re looking to share your love of local beer with your clan this holiday season or need something to sip on while avoiding them in the garage, stock your fridge with these locally brewed seasonal suds. These boozy Stouts, bourbon barrel-aged treats, spiced delights and more will help keep you warm during all of this year’s festive fun! 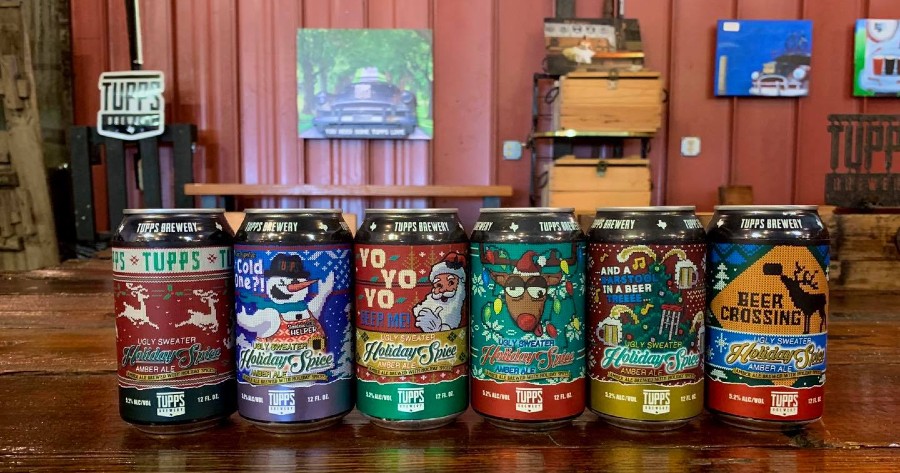 One of the lower ABV (aka Alcohol By Volume) entries on the list, this Amber Ale is spiced up holiday style with ginger, nutmeg, cloves & allspice and comes in six packs with appropriately festive can designs. Bonus beer: also check out Full Grown Nick, the brewery’s Santa-themed entry in their 12.1% Full Grown Man Imperial Stout series. 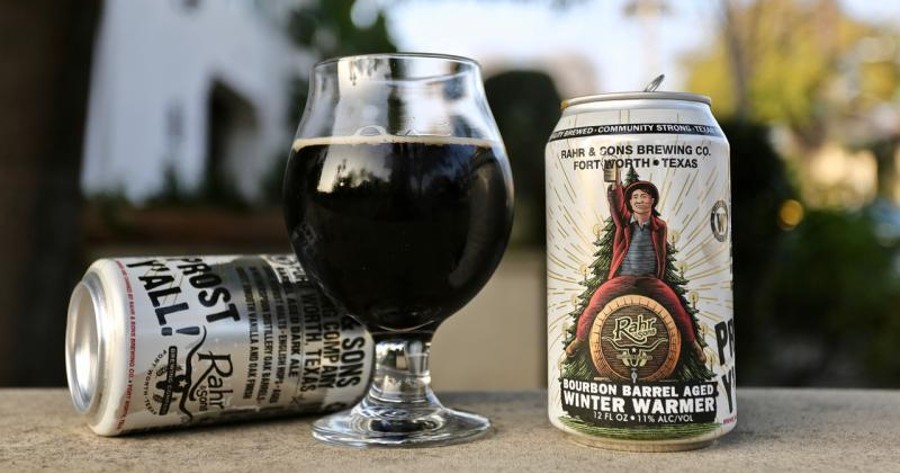 What happens when Rahr ages their already delicious Winter Warmer in Bendt Distilling bourbon barrels? Magic…that’s what! Dark malts & English hops combine with vanilla & oak for a silky smooth 11% treat. There was a time when this was only available in 22oz “bomber” bottles and was fairly difficult to find. Now you can find it in canned 4-packs but supplies are still limited, so grab some while you can! 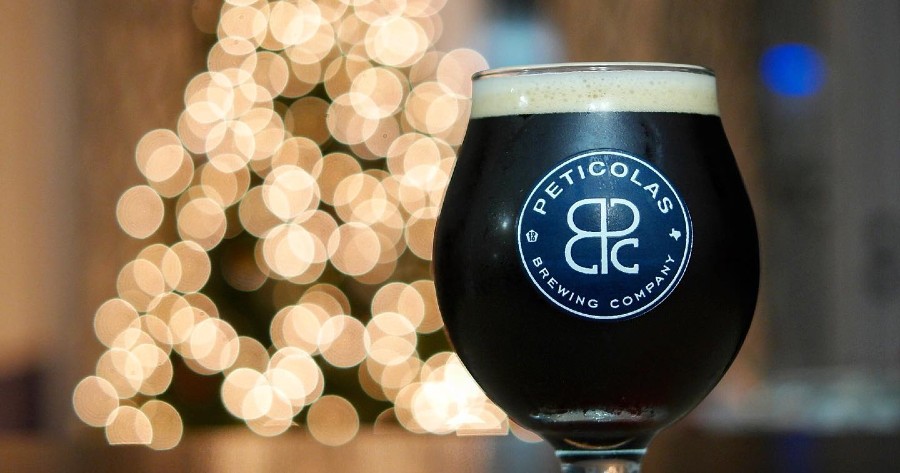 Another dangerously drinkable Winter Warmer style (this one is 10%) seasonal comes from Design District mainstay Peticolas Brewing Company. They keep it local with cinnamon, nutmeg, ginger and allspice from Pendry’s (literally located around the corner from the brewery), creating a full-bodied & balanced ale that will have you coming back for more. 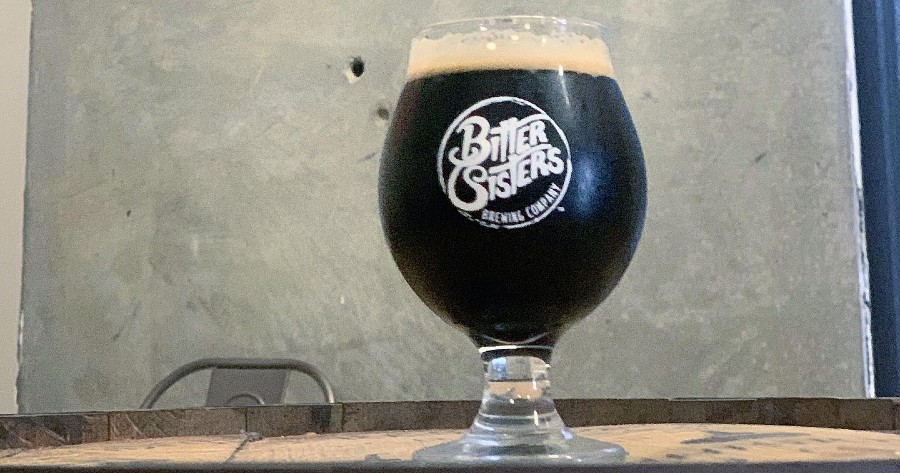 Winner of the “Tongue In Cheek” award that we just made up, Addison’s Bitter Sisters unleash their Winter Bush Imperial Stout, a “beer you can’t beat around” but once a year. Chock full of chocolate, roasted malt, and coffee flavor and coming in at just over 9%, this one will warm your cockles and have you wishing for Winter all year long. 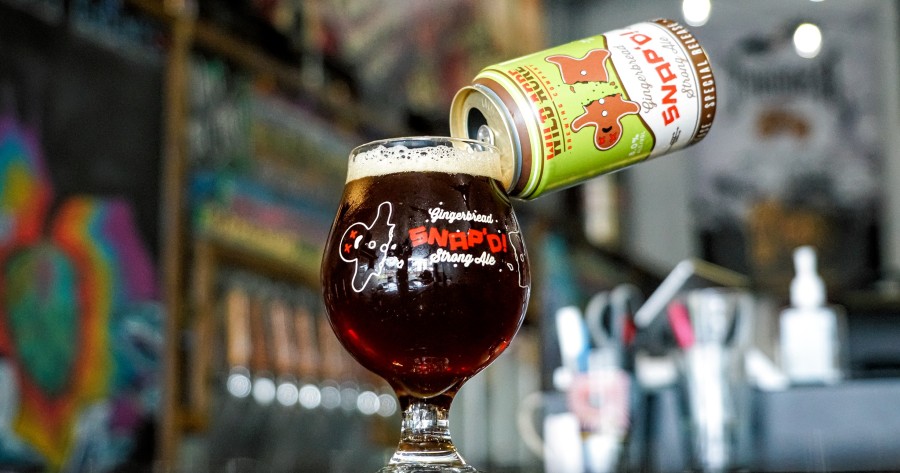 Ever wondered what a gingerbread cookie would taste like if it were liquified and alcoholic? First of all, that’s quite the imagination you have there. Secondly, you should go hang with the folks at Wild Acre Brewing, throw back some cans of their Snap’d Gingerbread Strong Ale and dream up with some more crazy concoctions together! 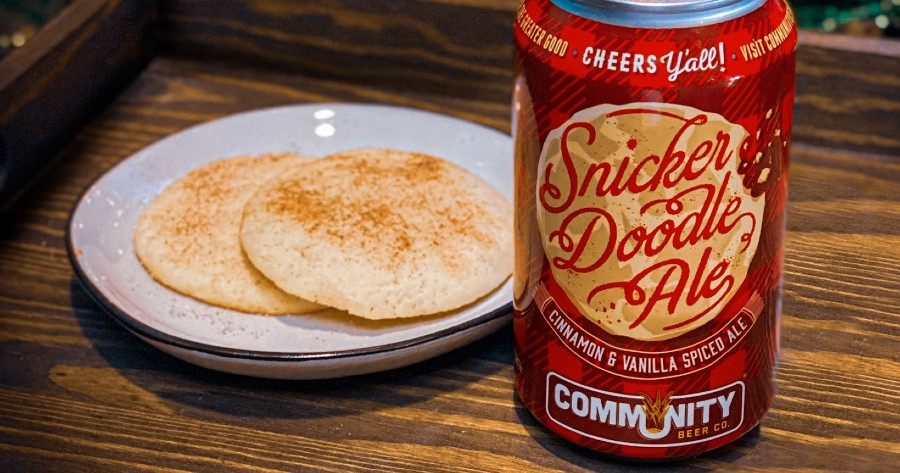 We put the cookie themed beers back to back on this list for a reason because it just felt right. No gingerbread men here, just arguably one of the greatest cookies of all time…the fun to say AND eat Snickerdoodle. Cinnamon & vanilla combine with brewer magic for a beer that literally tastes like its namesake cookie. Pro tip: leave this for Santa and watch all the awesome stuff he brings next year. 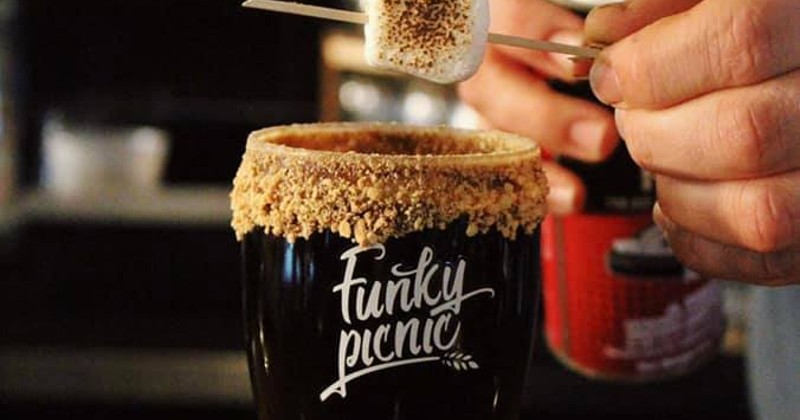 Trust us…don’t Google where this beer gets its name and just head to Fort Worth for a pint or two paired with a Henry’s ice cream topped warm brownie. Fancy yourself a super sweet tooth? Top yours with s’more dressing aka chocolate syrup, graham cracker crumbles and toasted marshmallow. 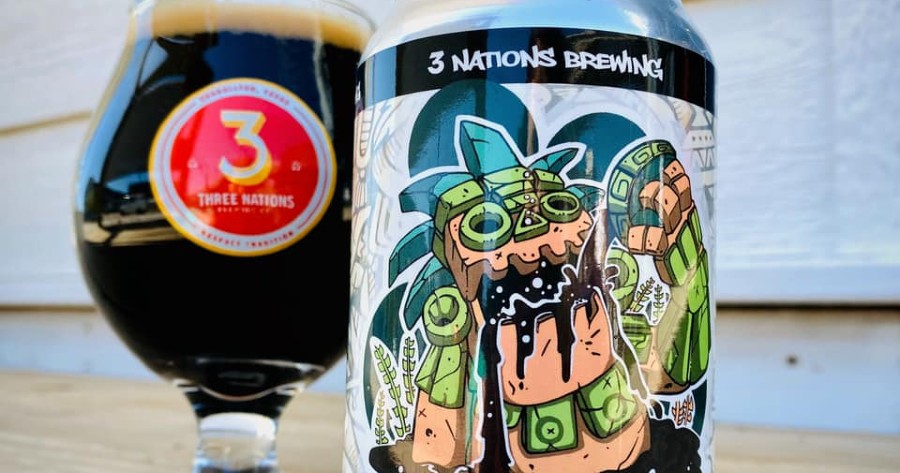 Another seasonally rotating series, 3 Nations releases Crème Brulee, Horchata, Marzipan and, of course, Mexican Chocolate versions of their Devour/Devout Imperial Stouts in cans and on tap throughout the year. The Mexican chocolate & coffee infused version is available December through February and goes great with tamales. 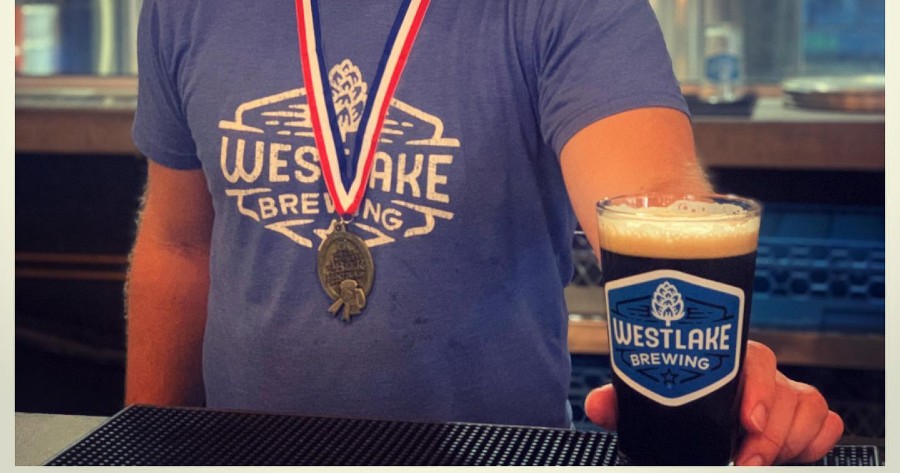 Brewer Peter Hemmingsen and his namesake English-style Porter took home a prestigious gold medal at this year’s Great American Beer Festival, basically the Super Bowl for beers, so you know it’s good. Grab a pint at their Deep Ellum taproom and say hello to the man himself. 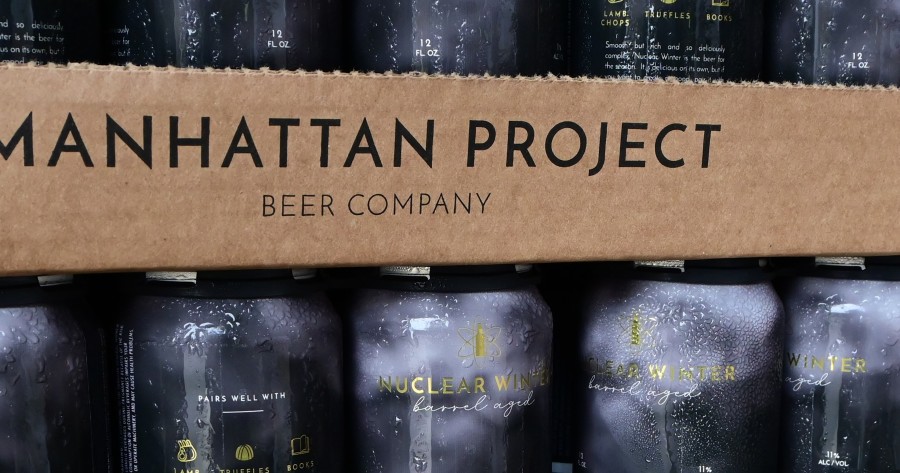 The final entry on our list is more barrel aged goodness because beer and used bourbon/wine/etc. barrels go together like TBS and 24 hours of The Christmas Story. Get your hands on this “decadent desert stout with perfectly present cinnamon and chocolate flavors” while you can!