The Great Scot! is characterized by its dark copper color, thick tan head, and slight malty sweet aroma. Our Scottish is a medium bodied malt forward beer with low bitterness and possesses a nutty, soft and chewy character in flavor and mouthfeel. A slight peaty/smoky characteristic is also present at low levels, but ultimately, this is a clean beer that finishes relatively dry.

Surprisingly enough, Great Scot!, along with Velvet Hammer, were the two beers that launched our brewery. Has another brewery ever launched with a Scottish and imperial red ale? Seems crazy to think of today. Great Scot! is truly a superior beer (see GABF gold, among many other medals) and one we are proud to have set the bar for our entire lineup. 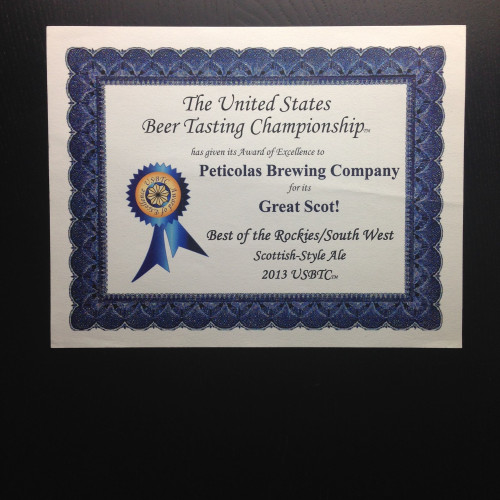 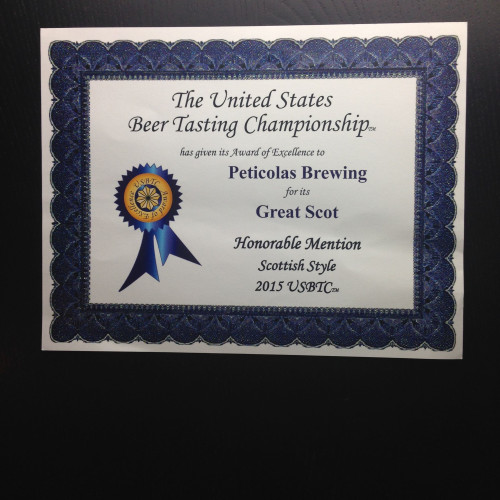 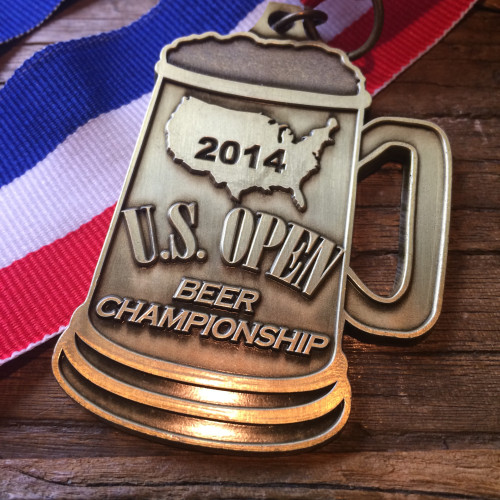 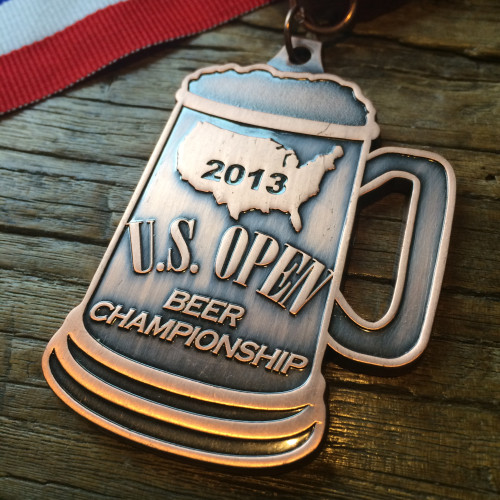 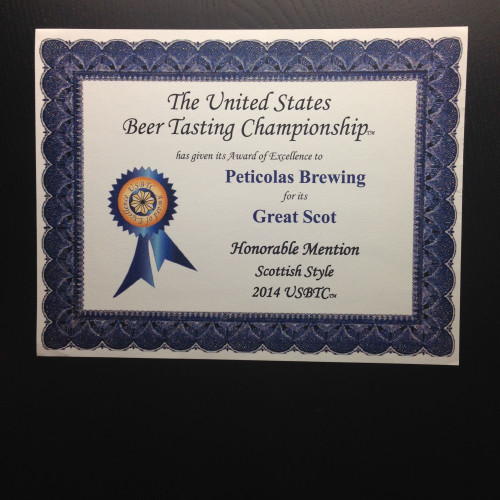 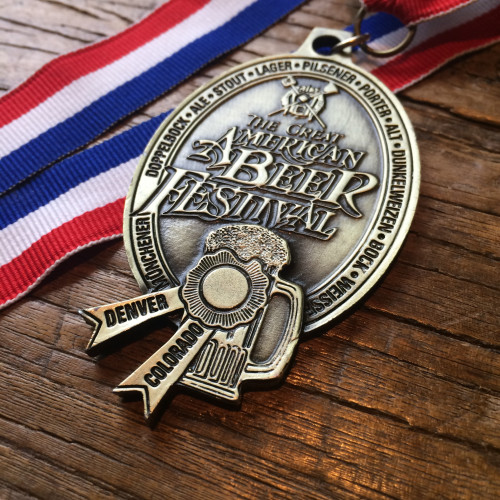 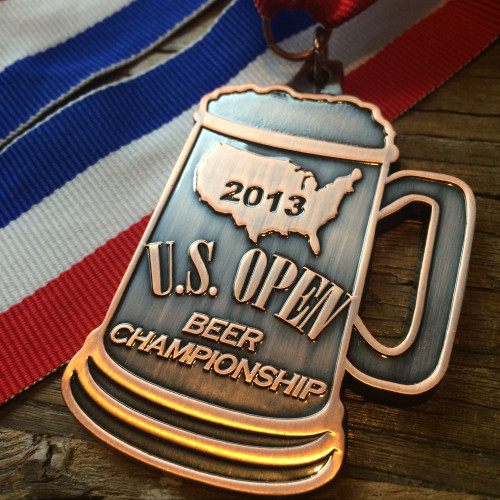 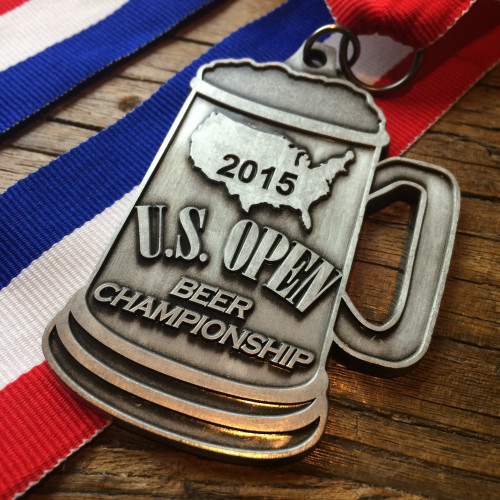 Share your Great Scot! pictures on Instagram using the hashtag #greatscot to be featured on this page.