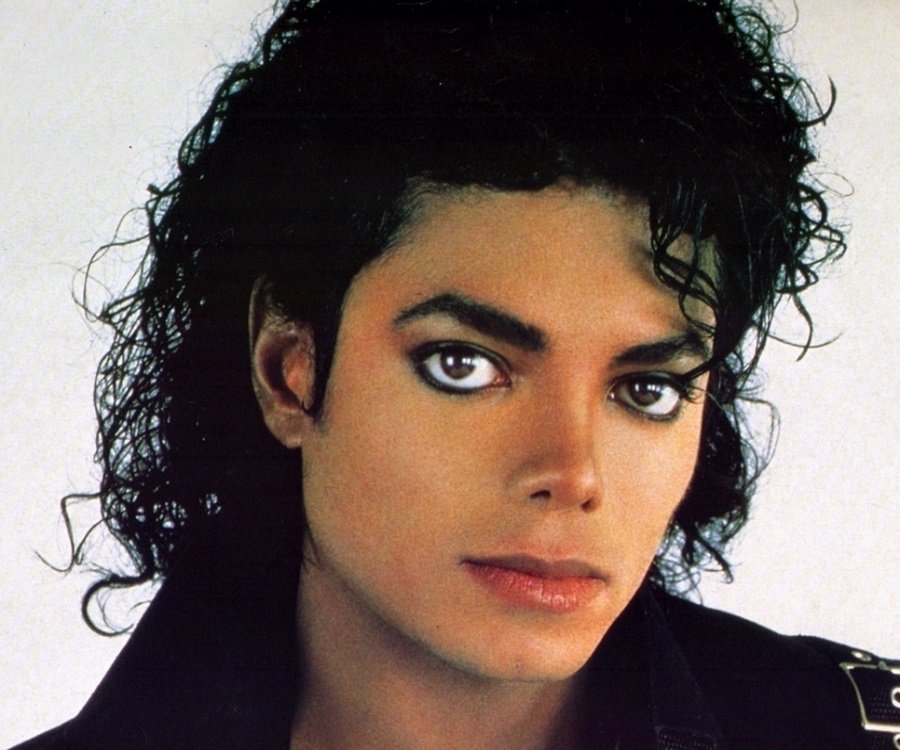 On the third Sunday of each month from noon-3pm, we introduce the Gone Too Soon Brunch. Come and listen to the music of some of your favorite artists who left us too soon. Beers are available for purchase from our taproom along with non-alcoholic drinks.

Due to the 2018 World Cup and Father’s Day, we are moving the brunch to the last Sunday of June.

In June we celebrate the “King of Pop,” Michael Joseph Jackson (August 29, 1958 to June 25, 2009). He was a best-selling American singer, songwriter and dancer. As a child, Jackson became the lead singer of his family’s popular Motown group, the Jackson 5. He went on to a solo career of astonishing worldwide success, delivering No. 1 hits from the albums Off the Wall, Thriller and Bad. In his later years, Jackson was dogged by allegations of child molestation. He died of a drug overdose just before launching a comeback tour in 2009.

Chef Dream from Pranom located in Albuquerque is bringing his pop-up to the brewery. Look for a menu posted soon.