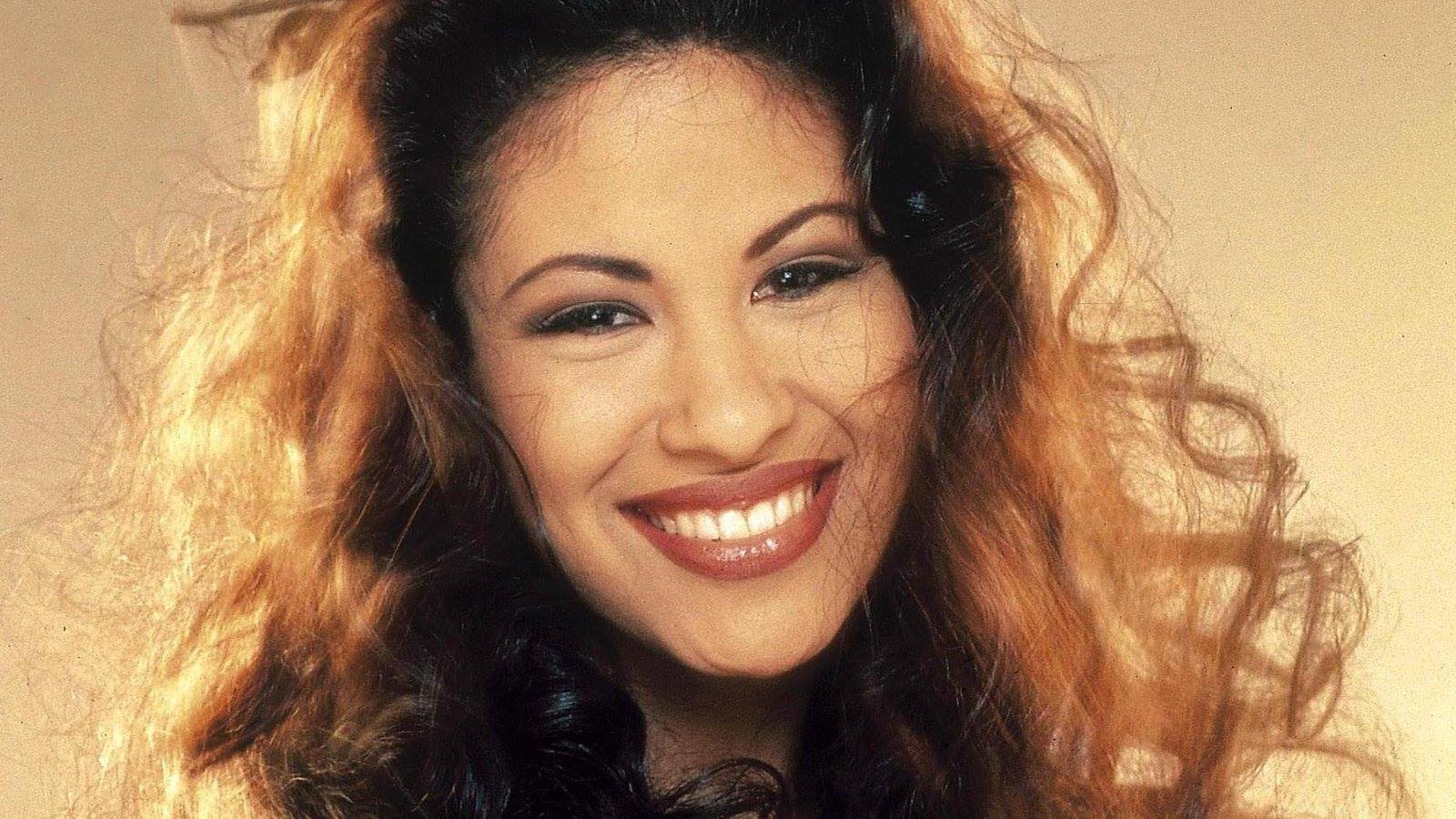 It’s hard to believe that the Queen of Tejano has been gone for 24 years. Join us at the brewery as we celebrate her life and music. On Sunday March 31st, we’ll host our 2nd Annual Selena Brunch. While we couldn’t get Whataburger to cater, we got the next best thing. Easy Slider food truck will be setup outside for the best sliders in Texas. Look for other food options to be announced soon.

Selena Quintanilla-Pérez was an American singer, songwriter, spokesperson, model, actress, and fashion designer. Called the Queen of Tejano music, her contributions to music and fashion made her one of the most celebrated Mexican-American entertainers of the late 20th century. Born on April 16, 1971, in Lake Jackson, Texas, Selena made her recording debut in the ’80s, going on to become an award-winning recording artist in the Latin music scene with albums like Amor Prohibido and Selena Live. On March 31, 1995, she was murdered by the founder of her fan club.