Velvet Hammer took on a life of its own shortly after the inaugural brew on December 30, 2011. First, good Texas beer man Tony Drewry penned an ode to Velvet Hammer that he ultimately recorded and performed live with Fish Fry Bingo. Since then, a soap maker released Velvet Hammer soap, both a motorcycle and pool cue donned the name, and Tait Lifto tattooed his arm with its image. And then there is the matter of the marriage of Velvet Hammer and Ali Kay, which occurred our one year anniversary (long story).

The Hammer is an imperial red ale that appears as a dark, ruby reddish-brown ale beneath a sheath of protective off-white foam. It is malt-forward with elements of caramel and the sweetness of light brown sugar, balanced nicely by a combination of floral hops and a noticeable alcohol bite. It’s a sturdy brew with a smooth character which belies both an inner strength and a slightly full body, along with a moderate bitterness to round out the taste.

In the end, this beer is all about balance. It does not come across as a hoppy beer, nor malty one; rather it straddles the fence between the two. 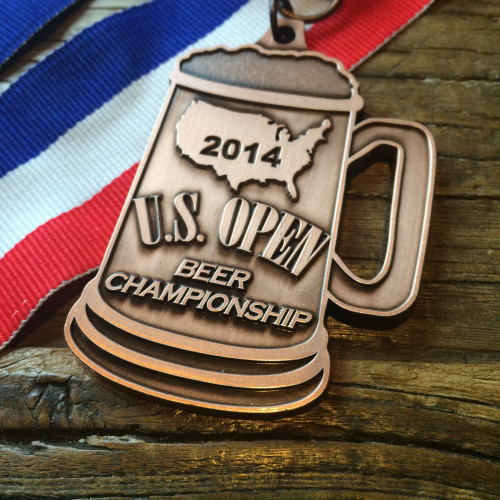 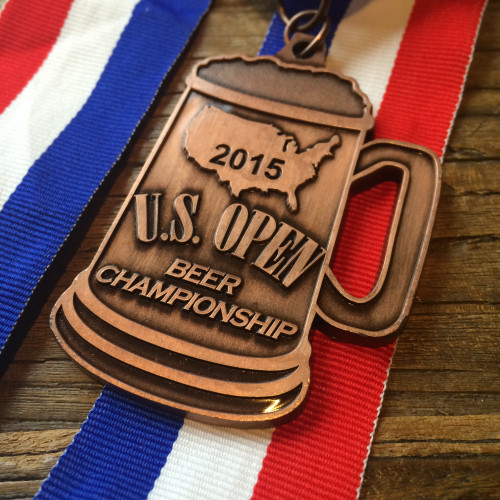 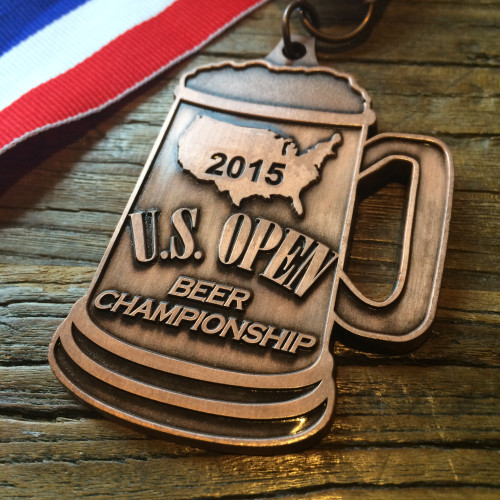 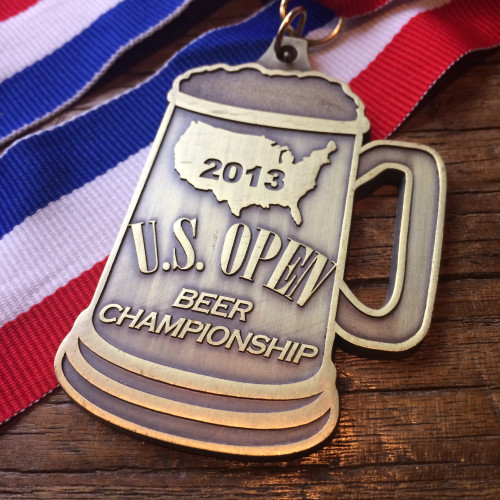 Share your Velvet Hammer pictures on Instagram using the hashtag #velvethammer to be featured on this page.