Our version of the ever popular Pale Ale leans more towards an English Bitter than the everyday American Pale Ale. Earthy on the nose with a light floral background, this brew has a lingering caramel malt flavor and a splash of fresh citrus. The chosen yeast strain provides a distinctly European feel, but our hop profile remains uniquely American in delivering the expected flavor and aroma, as well as a characteristic bitter edge. It is hop-forward with a balance towards late hop additions and bitterness, yet this medium-bodied brew maintains an ample malt foundation on the way to a smooth, refreshing finish.

This beer’s claim to fame is winning a gold medal at the Great American Beer Festival in our first year of operations and paving the way towards our goal of brewing world class beers. Regardless of the time of year or food before you, Royal Scandal works – our most versatile beer and the only beer that is always on tap at the home of Michael Peticolas. 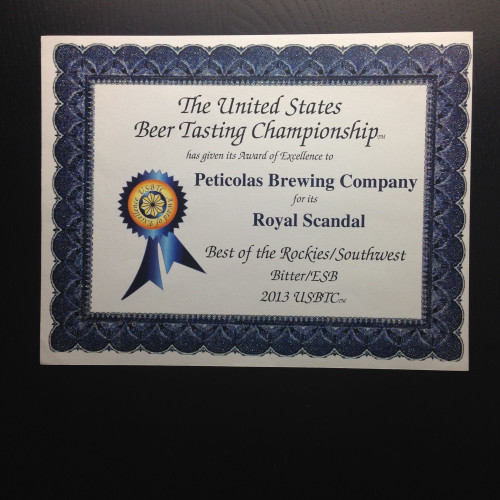 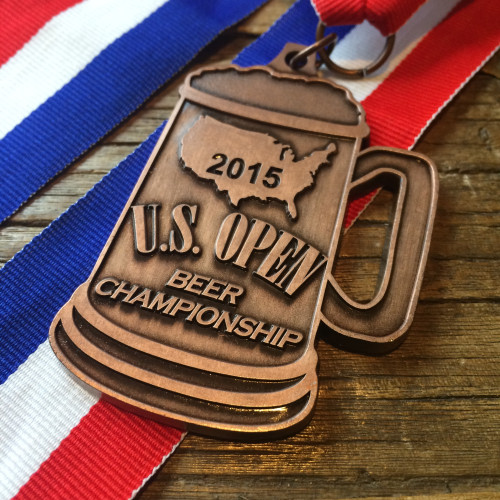 Share your Royal Scandal pictures on Instagram using the hashtag #royalscandal to be featured on this page.