First brewed for our 3 year anniversary, Sledge Hammer became the first in our series of anniversary beers which are rarely found outside of the brewery.

Sledge Hammer is Velvet Hammer on steroids – first wort runnings from two separate Velvet Hammer mashes are combined with excessive amounts of Velvet Hammer’s characteristic hops to brew one big beer.  In other words, the grain bill for both beers are identical, but doubled for Sledge Hammer. 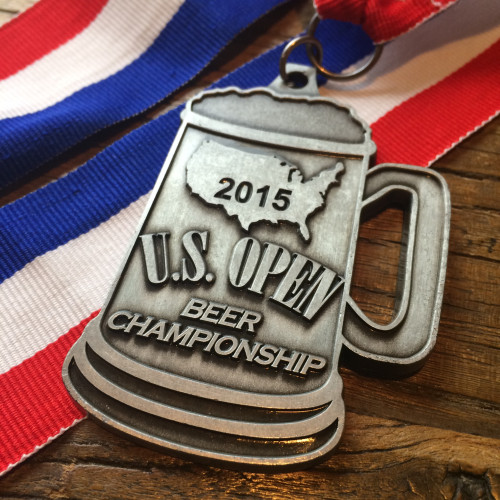 Share your Sledge Hammer pictures on Instagram using the hashtag #sledgehammer to be featured on this page.